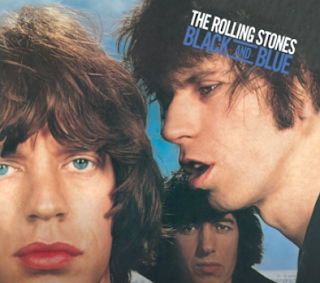 The title comes from an actual motel in Montauk, on Long Island. The lyrics to the song have long drawn speculation as to who the "Hannah baby" in the lyrics refer to. Carly Simon is often a name considered, due to Jagger's descriptions of the woman throughout the song. Jagger describes her thus:Jagger began writing the song before beginning the Stones' Tour of the Americas '75 while staying with Richards at Andy Warhol's house in Montauk, New York and finished it while on tour. This is reflected in the song's lyrics where Jagger describes having to leave for Baton Rouge, where the Stones played two warm up shows at Louisiana State University, and where he describes subsequent experiences on the road.

Hannah honey was a peachy kind of girl; Her eyes were hazel and her nose was slightly curved....

Her eyes were hazel and her teeth were slightly curved; She took my guitar and she began to play, She sang a song to me, Stuck right in my brain... When I asked her where she headed for, "Back up to Boston, I’m singing in a bar

The lyrics talk of the fading love brought on by a one-night stand at said motel. The song describes the female subject as a strong, independent woman, comparable in many ways to the female subject of "Ruby Tuesday", with Richards repeated refrain:

She got a mind of her own and she use it well... 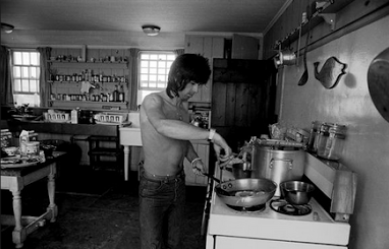 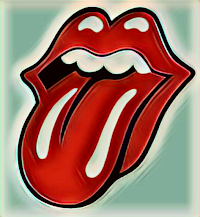 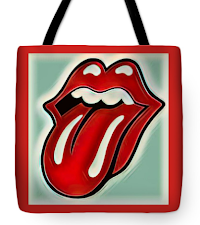